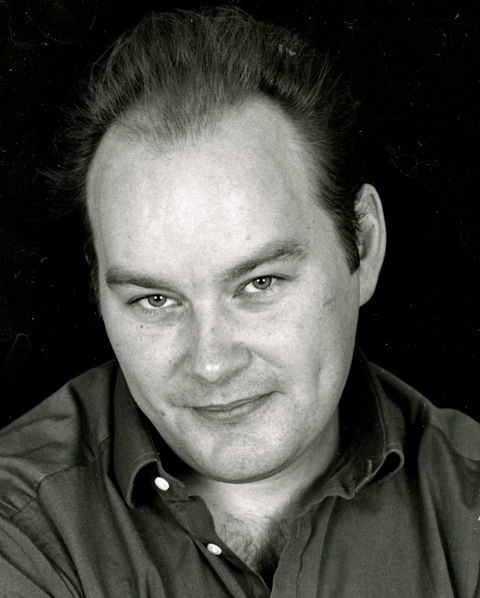 Nigel Farndale was born in Ripon, North Yorkshire, in 1964. He is the author of seven books, including The Blasphemer (a bestseller which was shortlisted for the Costa Novel Award) and Haw-Haw: The Tragedy of William and Margaret Joyce (a biography shortlisted for the Whitbread Prize and the James Tait Black Memorial Prize). His latest novel is The Dictator’s Muse.

As a journalist he has interviewed a host of celebrities and public figures from Mick Jagger, Donald Trump, Woody Allen, the Dalai Lama and Henry Kissinger, to Elton John, Prince Charles, Hillary Clinton, Paul McCartney, George Best, and Stephen Hawking.

He has won a British Press Award for his interviews in the Sunday Telegraph and has written for various other newspapers and magazines, including The Observer, FT, Sunday Times and Spectator. He currently works as a senior editor at The Times.

His appearances on Radio 4 have included Loose Ends, Broadcasting House and Between Ourselves, a programme in which he and Lynn Barber compared notes on the art of the celebrity interview.

Before becoming a writer, Nigel read philosophy for a master’s degree at Durham University. He is the son of a sheep and dairy farmer from Wensleydale, and worked as a farmer there himself for a few years. He now lives on the Hampshire-Sussex border with his wife Mary and their three children.

Olivia O’Leary talks to Nigel Farndale and Lynn Barber about why celebrities agree to be interviewed by the ‘big beasts’ of the broadsheets Click to play.