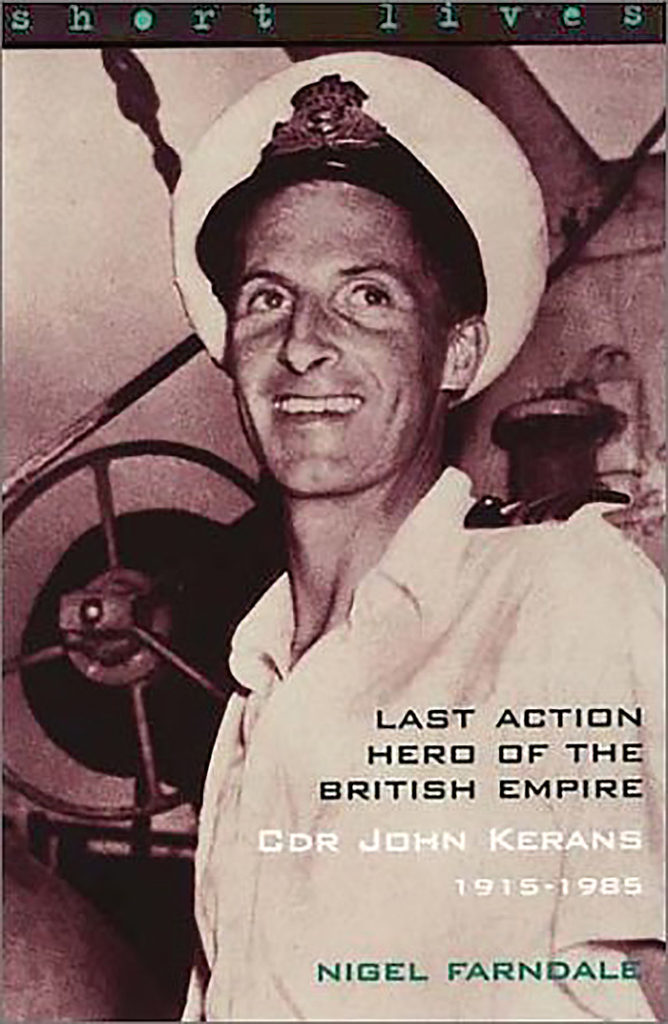 The beginning of the Cold War,1949, Lieutenant-Commander John Kerans, stuck in a desk job In Nanking, is suddenly called upon by the Admiralty to go to the rescue of a naval frigate, HMS Amethyst, which has been caught in the crossfire of the Chinese civil war… In this thrilling account of the ‘Yangtse Incident’, Nigel Farndale captures all the excitement that surrounded Kerans’s unexpected hour of glory – and all the poignancy of his inevitable later fall from grace.

Praise for Last Action Hero of the British Empire

‘Nigel Farndale’s skills as an observer of human character, fine tuned as an award-winning interviewer, reveal Kerans to be flawed and this serves to throw into relief his immense achievement.’
Rupert Uloth, Country Life